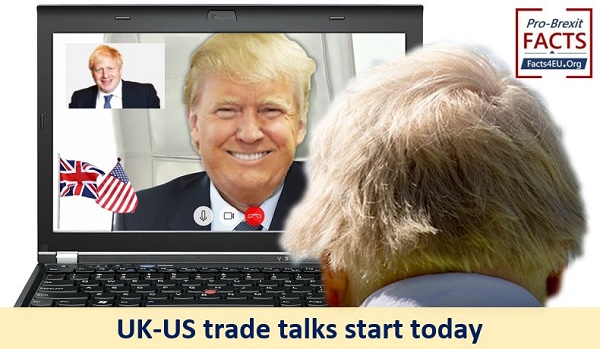 It’s been a little delayed thanks to the Coronavirus but finally the UK-US trade talks kick off properly today.

On February 27 the UK’s International Trade Secretary Liz Truss met US Trade Representative Robert Lighthizer in London. They held preliminary talks and reiterated their commitment to get on with negotiating a free trade agreement and improving the bilateral trading relationship between the US and the UK.

Since then both sides have published their basic negotiating positions. On Sunday the Department for International Trade (DIT) said:

“More trade is essential if the UK is to overcome the unprecedented economic challenge posed by Covid-19. We want an agreement benefitting every region and nation of the UK.” 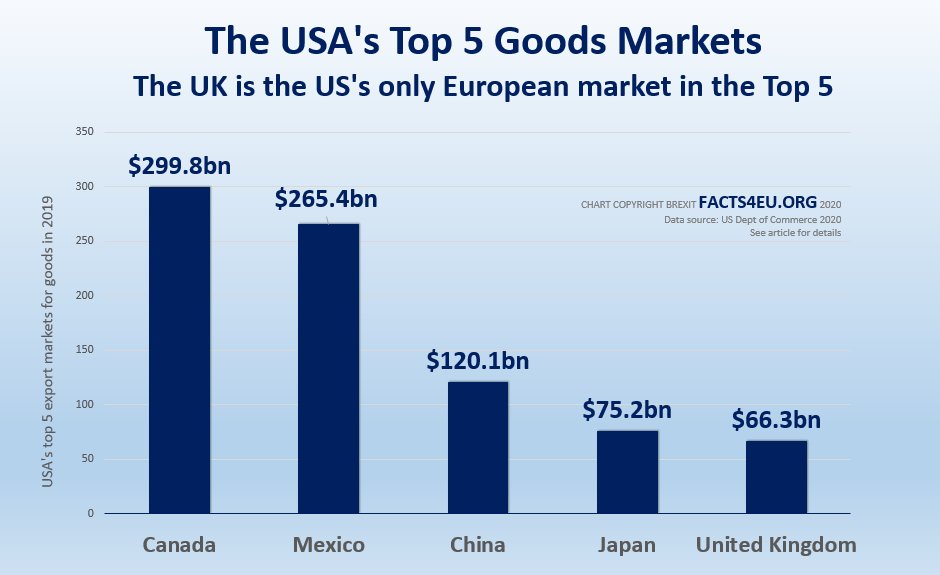 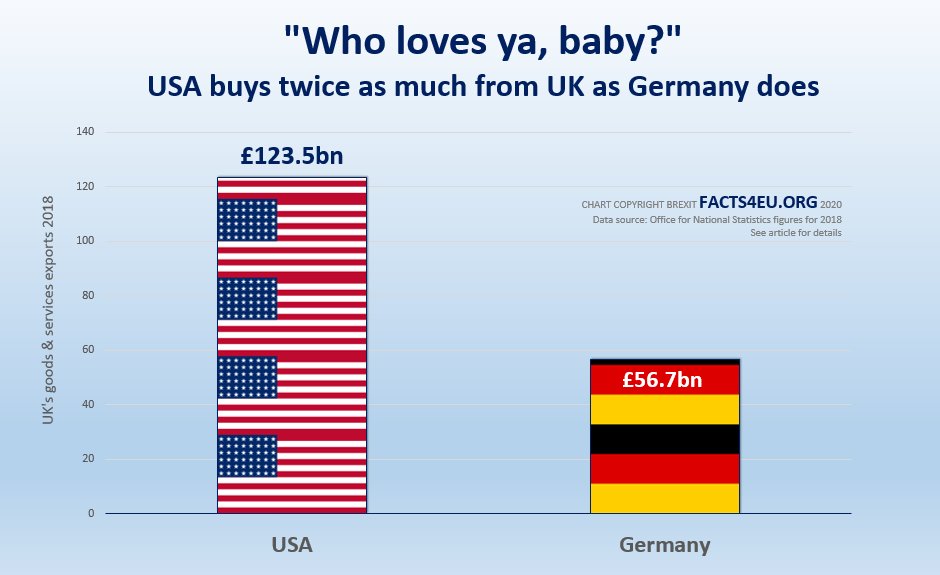 Early this afternoon a series of video conferences will start between many dozens of trade negotiators from the UK’s Dept for International Trade and from the USA’s Office of the Trade Representative and the U.S. Department of Commerce. The first round of talks are likely to continue into next week.

Back in February the new Secretary of State for International Trade, the Rt Hon Liz Truss MP, commented on her meeting with the US Trade Representative when he visited London, saying:

“Securing an ambitious free trade agreement with the US is one of my top priorities, delivering benefits to towns across the whole of the UK from Edinburgh to Enniskillen.

“We want an agreement that benefits both small businesses and entrepreneurs and every industry, from agriculture and manufacturing to professional and business services.

“The UK stands ready to negotiate a highly ambitious free trade agreement with our biggest trading partner and will publish our negotiation objectives very soon.” 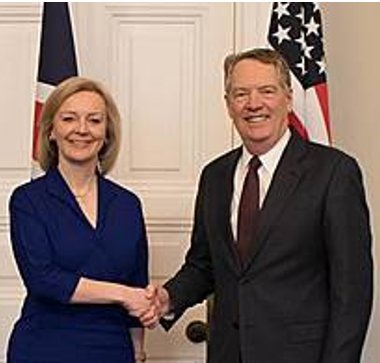 Both sides have now published their opening positions, which readers can access using the following links:-

Today the talks on the FTA begin. If we do it right jobs & prosperity will follow! 🇺🇸🇬🇧 pic.twitter.com/jrtZZk4TL6

When President Trump is contemplating the UK-US trade deal in the coming months, he may wish to remember one thing. The UK is not the only country on the receiving end of a massive trade deficit with Germany and the rest of the EU.

Source: International Trade Administration of the US Dept of Commerce, Mar 2020

As we have reported on many previous occasions, this massive deficit has always been down to the other major EU economies, not to the UK. Now that the EU has started reporting on statistics for previous years as if the UK had never been a part of the EU, these facts are becoming ever starker.

We are sure that many elements of the mainstream media will take a cynical approach to this positive development today. We don't. We prefer to be upbeat about two countries who each believe in free markets and in the competitive instinct to succeed.

The USA is more than twice as important a customer to the UK as its 2nd largest customer, Germany. Added to this, the UK has a deficit with Germany every year. The Germans sell us far more than we sell them.

Mr President, you know who America’s real friends are

We read “The President’s 2020 Trade Agenda and Annual Report” published on Feb 28. We noted how this report put the United Kingdom above the European Union :-

“United Kingdom - As part of a trade agreement with the UK, the United States aims to achieve a fairer and deeper trade relationship with the UK by addressing certain tariff and non-tariff barriers and agreeing on high-standard rules.

“European Union - For many years, U.S. businesses have been at a disadvantage in doing business in the EU. In a fair trade agreement with the European Union, the United States seeks to eliminate EU barriers to its markets and seeks a more balanced trade relationship.”

We could not agree more Mr President.
Forget the EU for a moment and let’s do a deal between two old friends – the USA and the UK.

If you believe in free speech and in independent countries acting freely in their own interests, please support us with a donation today. Quick and secure methods are below. We have no corporate sources of income and we rely 100% on the generosity of our readers to keep going from one week to the next. Thank you so much.

At last! About time! Can't wait. Suggestion: everyone buys British or American goods. Boycott products from the EU and China. How does that sound? In New Zealand the Government is urging everyone to support and buy from small NZ businesses. A refreshingly loyal, common sense message. There is everything right about being Patriotic. So stick that up your misdirected EU dogma, Mr Barnier and Ursula von der Leyen and all.

Good - to see. We need to move forward.

Excellent news , just forget about further conference calls with Eu ! Save on the electricity !!

Great are any of the economic predictions that a US UK trade deal will in any way make up for the economic drop in GDP likely as a result of WTO rules with the EU?

I'm a businessman. My company used to sell to many EU countries and now we sell much more to the US and also to Canada, Australia, NZ and other non-EU. I can tell your readers that it's a nightmare selling to the EU but a joy selling to the anglosphere. And this is NOT about language, it's about culture and behaviours.

Trade Deal with the US, Trade Deals with Canada, Australia, New Zealand, Anywhere , just WTO with the EU will do ....

Guy Rosher well it’s just possible that some of the billions we used to give to the eu in order to be in the corrupt club will soften the economic blow.